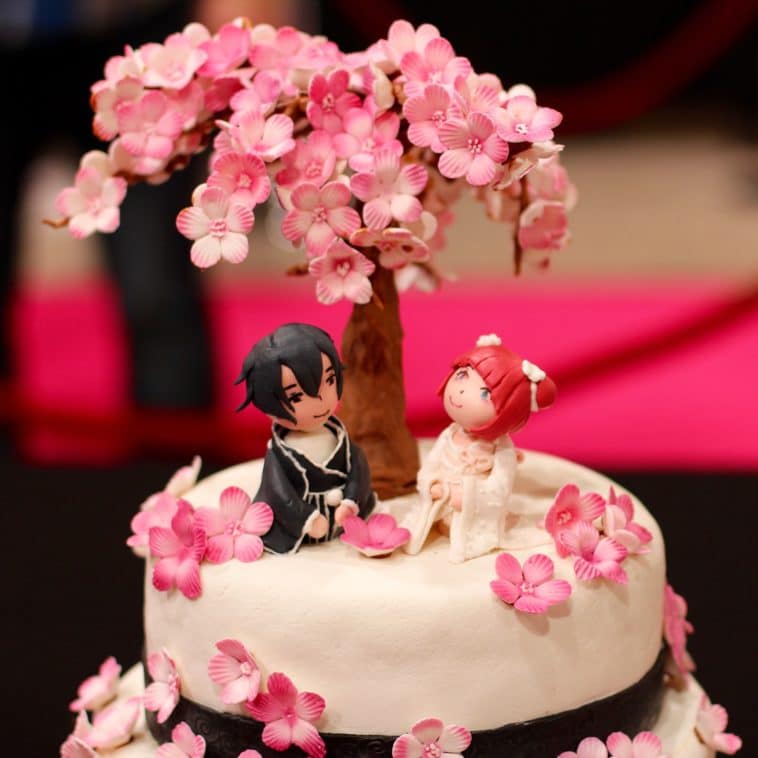 Matchmaking businesses in Japan have seen an increase in their services recently with many singles signing up for online meetups and parties while staying at home due to the coronavirus outbreak.

Online opportunity as real-life meetings are on hold

As social and dating opportunities have been largely shut down to curb the spread of the virus, many singles in Japan have decided to try out virtual gatherings to find their ideal partner.

A total of 400 such people joined matchmaking parties organised by LMO Corp via Zoom, the videoconferencing app. The dating company started hosting its online gatherings in late March and has quickly become a popular option for people stuck at home.

“Following the virus outbreak, we were set to cancel a face-to-face matchmaking party scheduled for March, but it suddenly came to my mind to hold it in a virtual format,” said LMO President Kota Takada.

Before the pandemic, the uptake of the matchmaking agency’s newly-launched online service was low, with only 10 to 20 people signing up to participate.

However, since April 1, the company has been holding matchmaking parties every day, and has recently upped the events to at least twice a day. The virtual gatherings are organised based on participants age and where they live.

Tokyo-based marriage agency Sunmarie also revealed that interest in their services and memberships have risen by 20 per cent compared to the same time last year.

Following the government’s state of emergency declaration for the seven prefectures on April 7, the agency introduced a 40-minute, free online consultation for anyone interested in finding their significant other.

“Many potential customers say the coronavirus has given them an opportunity to think about their future, or to think twice about ties with their families,” said a spokesperson for Sunmarie. The company also said that the majority of people getting in touch with the agency are women in the 20-40 age bracket.

The Nozze marriage agency, run by Kekkonjoho Centre, started offering free advice on how to find a suitable spouse and has seen a 10 per cent rise in inquires. The firm has been contacted by people in their 20s right up to those in their 70s, with women in the 30 to 40 range making up the biggest percentage.

Marriages in Japan have been in decline since 1965. However, in 2012 the number of people getting married rose after the big earthquake and tsunami which devastated the northeast of the country.

It is likely that such a disaster made people reassess their lives and seek to build permanent relationships. The same situation could be happening with singles right now, leading them to get in contact with matchmaking businesses as they find themselves alone during the pandemic.

Have you ever tried a matchmaking service? Do you think virtual dating would be easier than face-to-face meetings? Let us know in the comments.

Times of hardship force people to evaluate their lives and realise what they value most – in this case, it’s love. 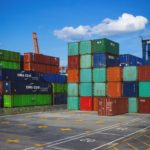 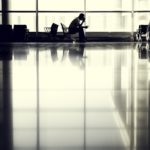