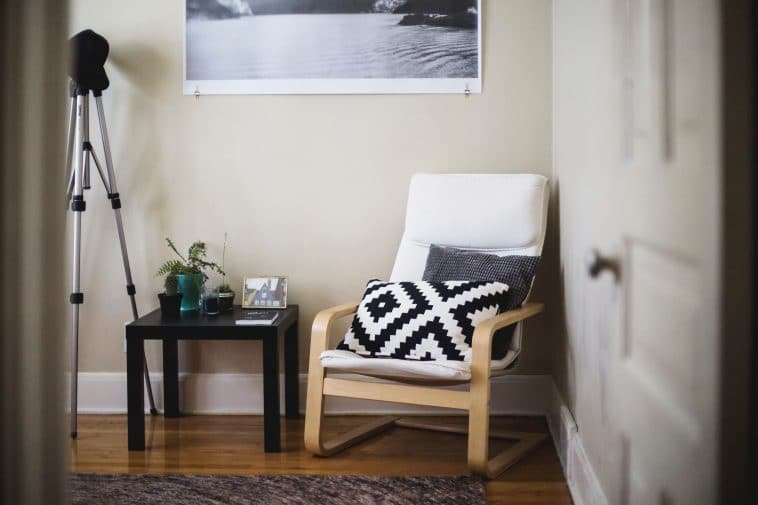 Today IKEA has firmly established its presence in Japan having several stores around the country and a constant flow of customers who trust the brand since 2006. Yet, it took IKEA two attempts to enter the Japanese market. In 1974, the brand introduced its products to Japan but had to retrieve in 1986 failing to respond to the demand and to meet customers’ expectations.

It took IKEA 20 years to re-introduce its products and services to the Japanese market. And the success of the Swedish brands can teach all of us some valuable lessons about adaptation to the local standards. Let us take a closer look at the strategies that helped IKEA to secure its place in the Japanese market by rethinking its marketing strategies:

In 1974, IKEA’s market entry strategies were more or less uniform across borders. The brand has already spread to the neighboring Northern countries of Norway and Denmark as well as to Germany. Taking into account how close these countries were to each other culturally-wise and in their way of living, it was only logical that the market-entry patterns worked well. However, it was not true for Japan.

The Disadvantage of Being Big in Japan

The only adjustment that IKEA has made before going to Japan is making their stores smaller: the market research showed that smaller stores looked cozier to the Japanese customers and thus were easily approachable. Yet, quite soon it became clear that brand should have paid much more attention to the size of an average Japanese household, not the store, and the way of life in Japan to begin with.

The first and probably the biggest issue of IKE in Japan was the size of the furniture. The standardized dimensions that suited Northern European houses so well did not fit Japanese apartments at all. IKEA is very straight-forward about their products’ sizes: they are the same all over the world. Despite the obvious incompatibility with the Japanese standard homes, at first IKEA  resisted the demand to adjust its furniture to the dimensions of the Japanese households.

Secondly, taking the previous point into account, how do you transport the bulky item back home if you came by public transport? What do you do if the item does not fit into your car? Getting a taxi or a carrier adds to the total sum of your investment and to the total amount of actions that you need to perform before you get your sofa ready for use.

IKEA’s do-it-yourself (DIY) approach is their signature tactics. The financial idea behind it is to share the work between the manufacturer and the end user in order to lower the production prices. Thus, IKEA manufactures the details and packs them, the customer carries and assembles.

While simplicity of design and construction is one of the core principles of the company, assembling of IKEA furniture became the premise of many jokes outside Japan. In Japan, however, it did not presumably entertain anyone. This approach simply crashed into the invisible wall of cultural differences and fell broken.

The customer service culture of the country prescribes that the end user puts as little effort into the start of a product use as possible. Looking from that perspective it is easy to see how IKEA products were less appealing compared to other items in the same price category. Not only do you pay the same, but you also have to invest extra in transportation and then the construction.

Compared to other furniture and house supplies retailers IKEA is an affordable option. The company might not be using the most robust or expensive materials, but the products do serve they time well, oftentimes longer than expected. Still, in Japan quality is more important than quantity. IKEA products might be easily replaceable and interchangeable, but the general tendency in Japan would be to invest in a more expensive product that lasts very long than keep on replacing items from the lower price-categories.

Thus, buying a more expensive piece of furniture from another retailer would exclude dimension-related problems and include delivery and assembly into the price. At the same time, shopping in a 100-yen shop for smaller items might be faster and easier, provided that the quality is about the same.

Falling behind other competitors in compatibility, customer experience, and prices, IKEA had to withdraw in 1986 to work on solutions and better marketing strategies.

It must have been difficult to retrieve from such a huge market. However, IKEA did learn a lot from the situation. In fact, many changes that have been developed for Japan were introduced to non-Japanese markets and proved to be successful. So, what did IKEA change in its marketing strategies to succeed in Japan?

IKEA did not want to give up on its cost-saving tactics of leaving transportation and assembly to the customer. Yet, the company had to find a solution that would suit the Japanese customer experience traditions. And so was born the “tebura de box” service, or the “box on the table” feature.

Customers could make lists of the items they want, and IKEA would send it to the customers for an extra fee. This delivery service model has been copied for other stores all across the chain in all the countries. Many of younger IKEA customers in Northern Europe might not remember or even know that there was a time when delivery services were not available at all.

The same goes for the DIY-approach. If you want to, you can order assembly from IKEA experts for an extra charge. Interestingly, however, the company never gave up on teaching the customers to enjoy the assembly process. In order to promote the idea, IKEA turned to a very Swedish cultural treat that was warmly met by the Japanese customers.

The company emphasized the importance of building your home together with the loved ones. Not only by discussing or choosing the items, but also by physically participating in construction. Building your home together is a way to foster closer and better relationships. People seem to appreciate and enjoy things that they have built by themselves more and for a longer time than those they have purchased ready-made in the store.

Moreover, the flat-pack system connected to DIY-approach turned out to be especially suitable for Japan. The key principle of flat-packs, as one can guess, is to pack the item in rectangle and relatively thin boxes for easier transportation and staking. On the one hand, flat-packs occupy less space, on the other – protect the items from damages during transportation. For example, chopping off of wood pieces from an assembled table legs that are sticking out, etc. Whether the customer carries the product in their own vehicle or orders a delivery, it is to everybody’s advantage to eliminate storage- and transportation-related costs.

After 20 years of research, IKEA had no choice but to acknowledge the obvious fact – European and Japanese standards are different. If the company continues to deny the need for different sizes or hope to re-educate the customer, it can lose the whole market again. Thus, IKEA gave in and took two steps to make its products compatible with Japanese households.

Firstly, from the vast range of its products, which was about 10 000 articles in 2006, IKEA picked up 7,500 that would match the standard parameters of Japanese homes. Large sofas, beds, tables and other bulky pieces of furniture were excluded from the catalogues from the product selection. Secondly, they did change the proportions of some of their products. Sofas became shorter (2 seats instead of 3) to fit into smaller city-studios, more emphasis fell on the collapsible and foldable items for easier storage, and so on.

To showcase how IKEA’s products can be used in a usual Japanese home a newly-opened Tokyo store had several small rooms furnished with IKEA goods to recreate what could be, for example, a living space of a school student or a working person. Some rooms even had the tatami flooring and cooking appliance typically used in Japan. IKEA has embraced the small-scale living and made it a focal point of their whole marketing strategy.

As we can see, despite introducing some changes, IKEA did not abandon its basic ideas when going to Japan, but rather built upon them. The company saved and emphasized the value of DIY. It has also limited changes to the product range to a minimum by picking up items from the already existing line to match the requirements of Japanese consumers. Thus, IKEA needed minimum investments into Japan-oriented line of products.

It allowed to keep the price at the competitive level. IKEA undercuts many of the competitors, even such giants as MUJI.  At the same time, IKEA product might be of better quality compared to shops like Daiso or smaller retailers. This is a 180-degree turn from their initial situation.

Currently, IKEA is looking to bring more of its products to Japan and to widen the food choice in the cafeterias. However, with the very strict packaging and labeling rules in place, it might take some time. Nevertheless, with the available assortment and strategy, IKEA now has 8 stores across Japan and aims for 14 stores by 2020.

Do your homework before going to Japan. 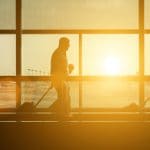 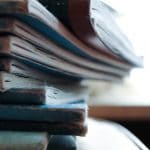