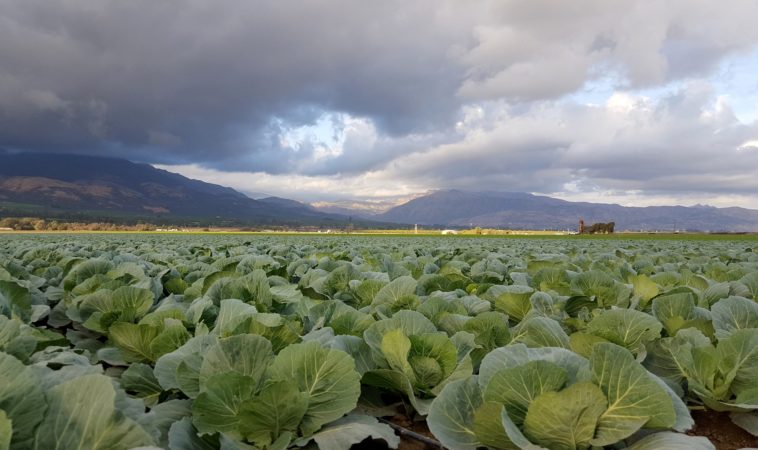 With Japan’s agricultural sector set to experience major labour shortages due to the entry ban on foreign workers and visitors to curb the spread of COVID-19, farmers are turning to laid off workers from the tourism industry as a solution.

Since 1993, Japan has recruited trainees from overseas to work in the agricultural, fisheries and manufacturing sectors as part of an initiative to share technologies and knowledge with developing countries.

By the end of 2018, the program employed around 330,000 foreign trainees to work across the country. However, with the current restrictions, these workers are now unable to travel to Japan, leaving Japanese farmers without the necessary help to maintain production on their farms.

Motoyoshi Hashizume, executive director at Tsumagoi Cabbage Promotion Business Cooperative in Gunma Prefecture revealed that some 250 cabbage farmers in the area had planned to hire 320 foreign trainees to plant and harvest cabbages between late April and the autumn.

Tsumagoi is just one of Japan’s major cabbage production areas that now finds itself with little to no workforce. So far, under the new entry controls, 220 workers from China, Indonesia and Myanmar who were due to travel to the village have been refused entry to Japan.

With tourism staff out of work and foreign trainees unable to travel to Japan, hiring people from the tourism industry to help on the farms appears to be the solution to the problem.

“Some 20 hotel workers in and around the village have consulted us and had interviews with farmers about working conditions,” said Hashizume.

A similar initiative has begun in Nagano Prefecture, where the tourism industry in Karuizawa, a famous highland resort, experienced a sharp decline in the number of visitors.

“Revenues for hotels and ryokan are expected to fall 70 to 90 per cent in April from a year earlier,” said Takeo Suzuki, head of the Karuizawa Inn Association. May and June are usually busy months for the hotels in Karuizawa with wedding ceremonies and parties, but since the pandemic hit most have been cancelled.

A local agricultural cooperative contacted Suzuki to ask if workers from the hotel industry would be able to help farmers harvest lettuce next month. The company is to provide around 30 hotel employees to help the farmers from May.

“Now the tourism and agriculture sectors in the town can help each other,” said Suzuki.

Using tech to connect the sectors

Some technology companies have also recognised a business opportunity to create and promote collaborations between the agriculture and tourism industries.

Dive Inc., operator of the hataraku.com website that lists part-time jobs in resorts, has started advertising temporary jobs in agriculture with support from Sharagri Co., which usually connects foreign trainees with Japanese farmers.

According to Sharagri CEO Hiyuto Ide, the two tech companies have matched jobs offered by farmers with about 20 applicants so far.

What do you think about using tourism staff to work on farms? Let us know your thoughts in the comments.

If we are open-minded and willing to diversify, we can find solutions to the difficulties we face. 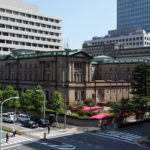 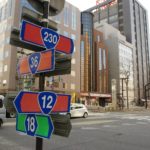