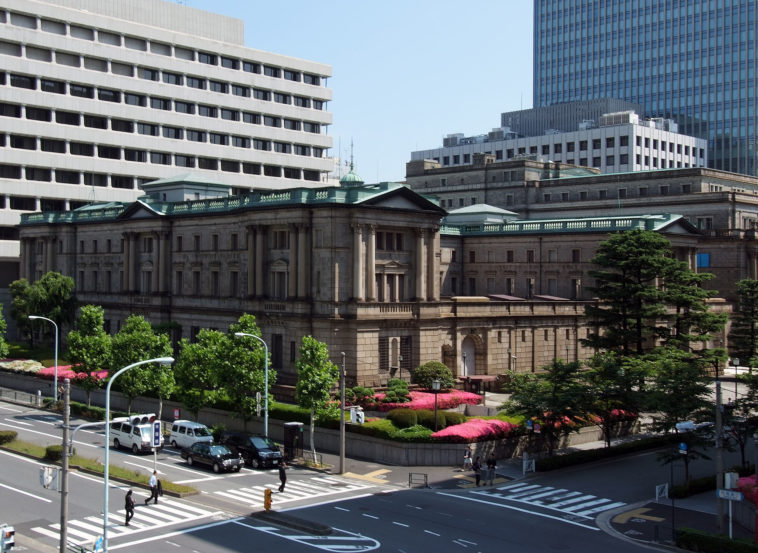 The Bank of Japan steps up its emergency monetary stimulus by pledging to buy an unlimited amount of government bonds, as well as increased purchases of corporate debt, to keep borrowing costs low to ease the economic impact coronavirus pandemic.

The new measures are in line with the action taken by other major central banks, from which unprecedented amounts of monetary support are being released to try to mitigate against a deep global recession.

As the government continues to issue new bonds to fund its emergency stimulus package, the Bank of Japan will commit to buying unlimited amounts of government bonds scrapping guidelines which stipulate it buys them at an annual pace of ¥80 trillion.

“The BOJ will purchase necessary amounts of government bonds without setting an upper limit” to keep interest rates around its 0 per cent target, the statement said.

The central bank declared that it would buy government bonds and short-term securities for now in an effort to keep markets stable.

“For the BOJ, the removal of the bond-buying target is like killing two birds with one stone,” as it is able to increase bond buying now then reduce it later if it wants to end the looser policy, according to Toru Suehiro, a senior market economist at Mizuho Securities.

In a move aimed at encouraging commercial banks to lend to companies struggling financially due to the crisis, the central bank has offered to pay a 0.1 per cent interest to any financial institutions that opt into its new loan program.

To help relieve the financially difficulties faced by corporations during the crisis the BOJ plans to treble the amount of corporate bonds and commercial debt it purchases to ¥20 trillion.

The BOJ increased its buying of risky assets and introduced a loan program to help crisis-hit companies last month. However, corporate funding costs continued to rise requiring further action from the central bank.

While removing the guidance on its bond buying is predominantly a symbolic move for the Bank of Japan, the government views it as a sign that the central bank is prepared to assist in keeping the nation’s borrowing costs low to cover the cost of the pandemic.

Last week, the government raised its stimulus package to ¥117 trillion, which will be financed in part by issuing more bonds.

What do you think of the new measures to help the country’s economy? Share your thoughts in the comments.

Getting through this pandemic requires all institutions to contribute to the relief effort. 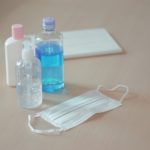 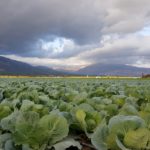