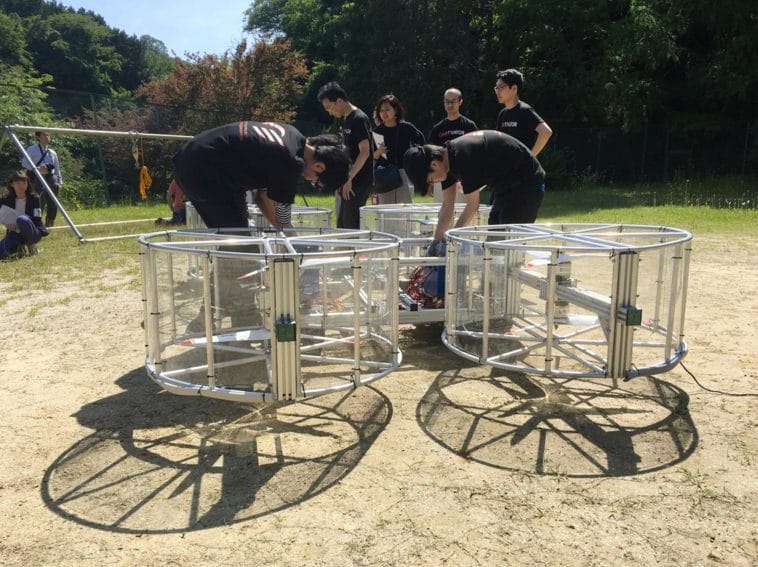 Are the breathtaking scenes From ‘The Fifth Element’ soon going to become our reality? The Government of Japan hopes to have a roadmap for the flying car project by the end of the year.

As it appears, the flying car concept is definitely more sustainable and better than helicopters. Flying cars are more affordable, easy to maintain and don’t require trained pilots. Additionally, they produce significantly less noise, which is a really important thing to consider.

Fumiaki Ebihara, the chief of the flying car project at the Ministry of Economy expressed his hopes during the interview with the Associated Press in Tokyo: “You may think of ‘Back to the Future,’ ‘Gundam,’ or ‘Doraemon.’ Up to now, it was just a dream, but with innovations in motors and batteries, it’s time for it to become real.”

The future of the plan is pretty simple. Electric drones will pick up people from rooftops and they are going to be conveniently booked via smartphones. Considering the air pollution and travel times today, flying cars is one possible solution. They will help to clear smog from the air, significantly reduce the need for parking areas, and shorten travel time by hours.

This is, in fact, the official project of the Japanese Government. The flying car project has brought together some of the major Japanese carriers and companies, including electronics company NEC Corp. and All Nippon Airways. There are many other companies involved in the project. The academic experts have done their calculations. According to them, the roadmap will be ready in the next couple of months.

Fumiaki Ebihara is the government official in charge of the flying car project. His statement is very encouraging: “This is such a totally new sector Japan has a good chance of not falling behind.”

Toyota Motor Corp. has invested $375,000 in Cartivator, a Japanese startup working on a flying car. 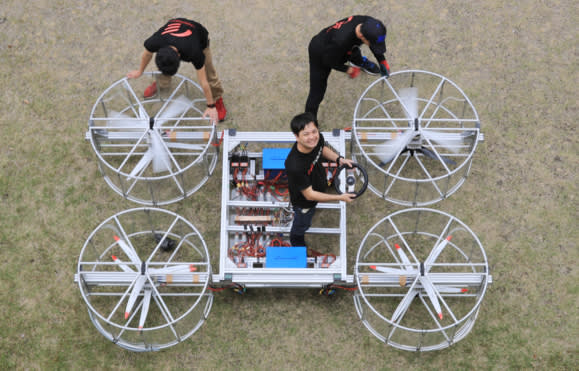 At this point, it is very hard for the bystanders to grasp the idea of the flying cars. The main thing to understand here is that flying cars won’t be around that soon. Realistically speaking, there are many years of hard work to be put in, before the first models start zipping around carrying people.

The experts have many problems to take care of. First of all, there is a problem with the current battery life. On top of that, there are safety concerns and a dozen regulations that have to be put in place.

But what is the main concept of a flying car? How is it defined? According to the officials, a flying car will have driverless capabilities. It will be able to take off and land vertically. It still remains unknown if the flying cars will be 100% electric.

Maybe the engineers will have to use hybrid electric systems to power these vehicles. EVtol, or “electric vertical takeoff and landing” craft, resembles the drones that we have today. They are significantly bigger though, as they are constructed to hold humans. Thanks to the technologies and the propulsion system used they will produce less noise, no harmful gasses, and wouldn’t require a trained pilot.

The Trend of Flying Cars

Flying car technology is an attractive concept. The Government of Japan is not the only body interested in them. To this very day, we have seen some of the major players enter the flying car scene. Volkswagen AG of Germany, Google, car manufacturer Geely in China, and drone company Ehang are all there trying to figure out the best and sustainable way to bring flying cars to reality.

When asked about their plans for flying cars, Honda Motor Co. and Nissan Motor Co. replied that there is not much they can say at the moment. At the same time, we could see that Toyota Motor Corp. has serious plans regarding the flying car project.

This corporation has recently invested half a billion US dollars in a project with Uber. They are working on developing self-driving tech for the ride-hailing service. Additionally, Toyota Motor Corp. has also invested $375,000 in Cartivator, a Japanese startup working on a flying car.

The officials at the Japanese Government hope that a flying car will be available for the Tokyo Olympics 2020. They want it to fly up and light the Olympic torch. The test drive was conducted in 2017 but during the test, the device crashed just after it reached eye-level height.

The Scepticism is Real

There are many people in the tech industry who are skeptics. Elon Musk is one of them. He says that even the small drones we have today generate a lot of noise and blow out a lot of air. He thinks that making flying cars that are going to be 1,000 times heavier than drones is far away from being practical.

In a podcast hosted by popular YouTuber and comedian Joe Rogan, Elon Musk said: “If you want a flying car, just put wheels on a helicopter. Your neighbors are not going to be happy if you land a flying car in your backyard or on your rooftop.”

The Flying Cars Will Become our Everyday Reality 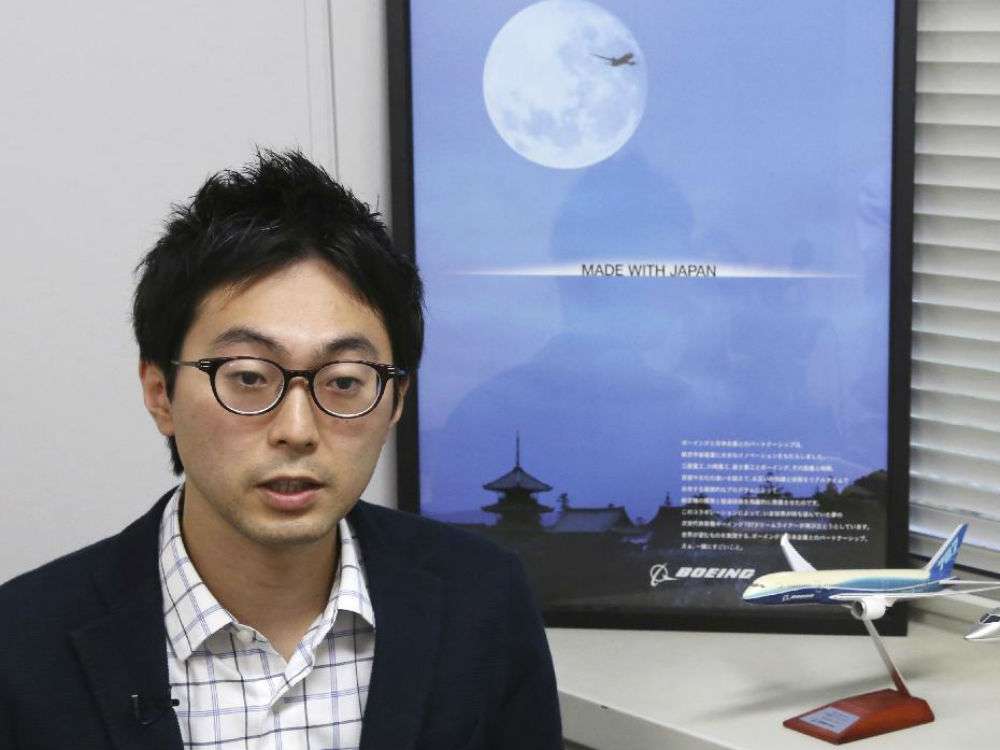 Fumiaki Ebihara is confident that the flying car project will turn into a complete success. The flying car manufacturers already have access to the super-light materials thanks to Japan’s electronics and auto industries.

Once upon a time, the horse-drawn carriages were our reality. We have gone a long way in terms of inventing the new ways of transportation. Ebihara points out that no matter how many skeptics there are, the flying car project is not only feasible but also required. During the interview, Ebihara pointed to the sky outside the ministry building. He wanted to make a point by showing the empty sky above and very busy streets below the building.

The year 2020 is not that far away. Let’s wait and see how things develop.

Flying cars are the future. But how close are we to getting them? 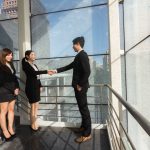 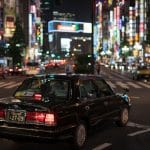