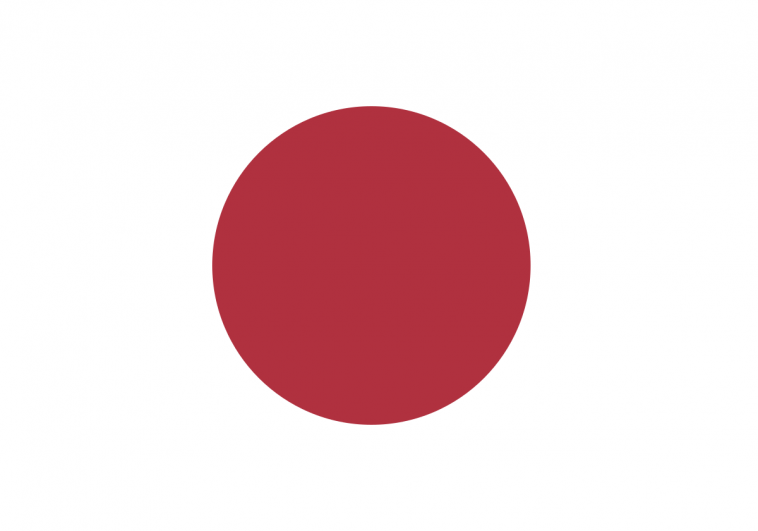 Even though many business professionals deem Japan’s business environment to be stiff and rigid, there are foreign entrepreneurs and investors who see great opportunities for their startup ideas despite these obstacles. Where the language barrier and extremely strict business practices make some people see only the unconquerable hurdles, others see precious chances to grow their business.

Since 2010, Japan has been under the startup fever that brought to existence numerous Japan-based tech startups. In addition, foreign entrepreneurs have turned Japan’s cultural peculiarities into highly profitable business opportunities which ushered an era of innovation and also exposed a wide variety of business opportunities.

A perfect example would be the Gengo company started in 2009 by Matthew Romain, a 38-year-old researcher employed at Sony. This Standford University graduate had quite a unique problem. Instead of doing his research, he had to actually translate for his colleagues. Since this was a distraction from what he was supposed to do originally, the situation gave him the inspiration to found his own translation outsourcing business.

Hence, Gengo was born. With 20 000 professional translators employed, this company provides their services across a landscape of 35 languages for large Japanese companies such as Rakuten and Expedia.

Japanese foreign-born talents for creating and recognizing extremely lucrative business opportunities has now become the main interest of investors. Since such talents have a lot of potential, it’s no wonder that investors are literally pouring into Japan, looking for good opportunities.

With that in mind, the American venture capital company, 500 Startups, organized a business event in March, with the main theme of showcasing the new business landscape of Japan in the light of all the investment opportunities it offers. Their main goal was to locate and target foreign professionals who work at tech companies and financial institutions, all with foreign affiliations.

One of the results of this business event is Zehitomo. Based in Tokyo, this company brings together small business owners and freelancers with potential customers online. The interesting thing about Zehitomo is that it was founded by Jordan Fisher, a 31-year-old American who got the idea after trying to make some interior changes on his recently bought apartment in Tokyo.

First, he had some problems finding a company to do the work. Then it took the hired company a month to estimate their price for performing the necessary manipulations. That’s how he got the idea of starting a service that would bring together a client in need and a company that can tend to that need.

Another good example of how foreign talents can recognize a great opportunity in Japan is Linc. This company was founded by a Chinese entrepreneur Shiyo Naka and it provides foreign students with employment and education support services. One of their main activities is e-learning and they provide streaming services for e-learning materials for Chinese students in Japan.

It’s safe to say that such an influx of foreign investors and entrepreneurs is constantly improving and refreshing the Japanese business environment while also improving competitiveness. Still, being a startup in Japan isn’t easy, regardless of the potential that this country has.

The Government of Japan strives to support foreign entrepreneurs and show them that they are more than welcome.

The Problems with Starting a Company in Japan

Strict regulations that come with obtaining a business visa and long waiting time are still what keeps many of those who would gladly invest in their Japanese business from actually doing so. People wait up to five months to get a visa and, once they get it, the rules force them to immediately open their offices and hire at least two full-time employees.

If they can’t do that, the other option is to provide proof that they have a capital of 5 million yen and above. Also, you still have to pay the office rent while waiting for a visa. Then, there is another problem with fundraising. Everything a foreign entrepreneur has done business-wise outside of Japan is mostly not recognized.

For example, Jaewoo Chung sold his company in South Korea to come to Japan and start his business anew. Since Japan didn’t acknowledge his capital, it took him more than one year to raise the necessary funds and found the A1 Media Group.

There is still some work to be done regarding all those regulations but the Japanese government makes efforts to support foreign entrepreneurs and show them that they are more than welcome in Japan.

With that in mind, the Japanese government held a seminar in April where a South Korean entrepreneur Kim Dmitriy claimed that he had received a detailed explanation of the complex procedure regarding the steps to start a business. This can be seen as one of the first steps made by the Government of Japan to try and support foreign startups in Japan.

The Government is ready to assist with all the necessary bureaucratic steps regarding startups from social insurance to validating incorporation. Since there are less and less working-age people in Japan the promotion of innovations to drive capital to Japan now also depends on foreigners.

It seems that Japan is now ready to loosen the grip on its strict regulations and finally open its business environment to foreign investors who have recognized the full startup potential that this beautiful country has to offer.

Such collaboration will definitely refresh Japan’s economy, creating even more opportunities for anyone with a good and lucrative startup idea. The examples show that it can be done and that this country is successfully attracting many overseas companies.

What may look like a hassle and an obstacle can also be a springboard to a new successful business idea. Many foreign companies used such opportunities to help themselves and others.