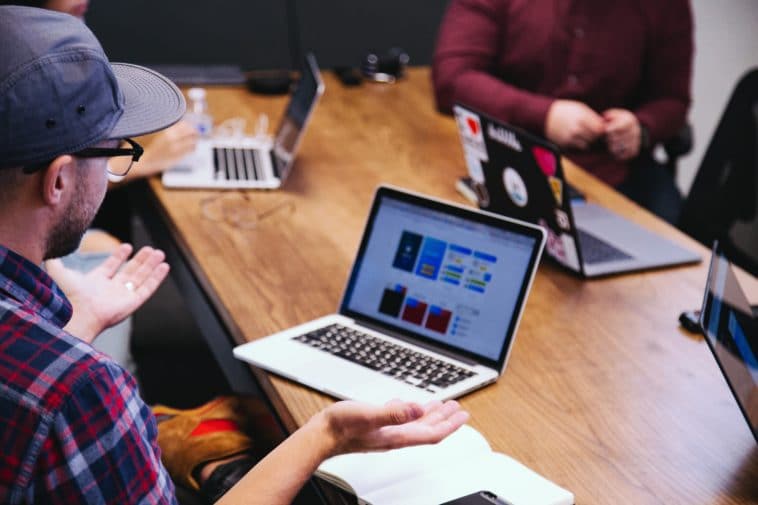 Japan is home to many talented people with innovative ideas. However, the peculiarities of business culture in the country were keeping the startup scene behind for some time compared to the United States or China. So far, Japan has only 3 unicorns and no one can tell if we are to see another one anytime soon.

Yet, all this is about to change as Japan embraces new approaches and attitudes towards startups and entrepreneurs, including foreign ones. In this article, we are going to take a closer look at what kind of processes are happening in Japan right now and how they will shape tomorrow’s business culture and startup ecosystem in Japan.

Changes in attitudes towards startups in Japan

The manifold aspects of the Japanese business approach can be boiled down to one culture-bound key factor: Japan is a highly risk-averse country. For many decades securing a position in a corporation and staying within the lifetime-employment system was a way to go for the majority of people. Staying in the safety of a stable corporate system or public sector was the first career choice as opposed to stating one’s own business. As James Riney, the head of 500 Startups Japan, said in an interview to the CNBC, “If you didn’t get into the major companies, the brand name companies, entrepreneurship was kind of this second option to consider”.

However, the current fabric of society changes and it brings on economic changes too. Today, employees in Japan do not have the luxury of receiving generous pension payouts or other benefits that the generations before them could get for dedicating their work lives to the company. Thus, taking chances as an entrepreneur, in the end, does not seem to be a bad idea anymore. Little-by-little Japan’s intolerance towards risk-taking is dropping weakening the stigma of failure that used to be very strong in Japan.

While many corporations are facing labor shortage and are still willing to provide a lot of benefits to their employees, for younger generations it is not about money or pension payouts (or at least to a shorter extent). They grew up witnessing the success of e-commerce and social media platforms. Rakuten and Mercari have proved that it is possible to be innovative and disruptive in a rather conservative climate of Japanese business.

These companies and their CEOs serve as role models for aspiring youth and are willing to invest in, guide, and nurture the following generations of entrepreneurs. Moreover, young startuppers these days in Japan have impressive backgrounds in consulting and banking, something that was not seen often before. Currently, about 80% of all entrepreneurs in Japan have experience working for McKinsey, Goldman Sach, etc., explains Hogil Doh, an investment manager at Rakuten Ventures.

According to Financial Times, in 2017, privately owned startups raised about JPY 272 billion (USD 2.5 billion) as opposed to only JPY 64 billion (USD 604 million) in 2012. As mentioned above, startups in Japan used to focus on e-commerce and digital media. However, there is a growing demand for innovations in artificial intelligence, enterprise software, health care, etc., which need bigger sums of initial investments to get things running. Mr. Riney notes that companies can raise USD 10-100 million, which is “unprecedented for Japan”.

Finally, yet importantly, the Japanese government is actively involved in helping startups to grow. Government, banks, insurance companies and corporations are still main investors in Japan. Japan has designated special zones to foster startup ecosystems (like in Fukuoka city) and has introduced a new type of visa for startups as a way to incentivize foreign businesses to join the scene as well.

What is next for startups in Japan?

Japanese startup scene has a lot of challenges to overcome starting with finding commercial venture capital firms and overseas investors to help companies get better funding before going public. Echoing the tendency of risk-avoidance, many Japanese companies go public prematurely. Public companies are better trusted but at the same time their IPO is usually rather small compared to other companies.

Japan is currently on the verge of embracing new ways to do business and fostering a fruitful startup ecosystem. 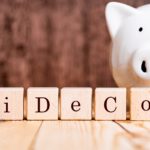 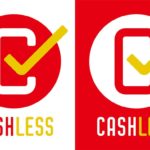