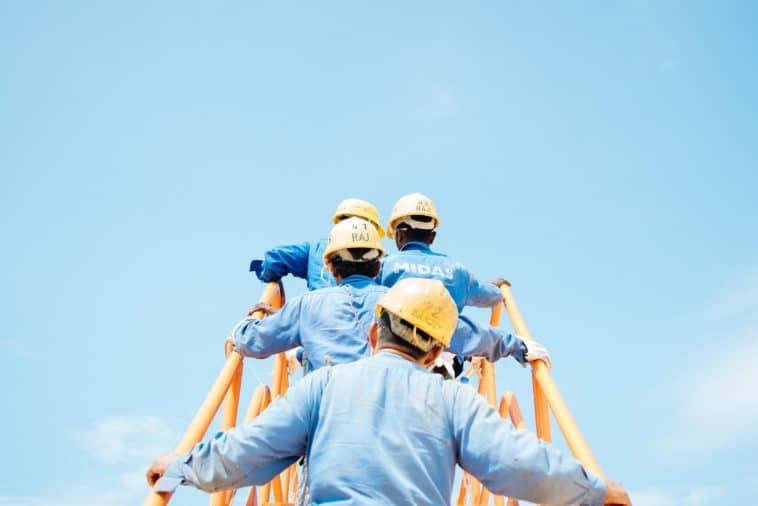 In 2018, the Immigration Services Agency of Japan has revoked a record 832 visas, which is two times more than in 2017. Obtaining a visa for Japan can be a tedious process. Japan sets a high bar for visa applicants who must deal with tight requirements and a lot of bureaucracy to get their residence permits. However, due to the aging population and the shrinking domestic workforce, Japan introduced new types of visas with more relaxed application procedures to resolve the situation.

Yet, the growing number of applicants and issued permits means more cases of revoked residency rights. To understand the current situation one must recall how did the situation with the visas unfolded during recent years.

To combat the shortage of workers in many areas Japan has introduced technical trainee visa and foreign worker visa for “half-skilled” candidates. In both cases, the novelty came amongst protests and frustration from Japanese society. Many feared that the influx of foreigners would have negative effects on Japanese society and bring down wages for local workers. On the other hand, international lawmakers and Human Rights Watch criticized Japan for not putting proper measures in place that would protect visa holders from unfair treatment and poor work conditions.

Getting a Japanese visa usually means that the scope of activities in Japan for an applicant is limited to those prescribed by the visa requirement. In many cases, foreigners cannot freely change their workplace or terminate their work contract even if they do not want to work at the assigned place anymore for whatever reason. It is specifically true in case of the trainee or foreign laborer visa.

The vagueness of laws in the absence of effective control measures at place seems to have backfired. The Japan Times reports that there were 298 students who dropped out of their studies. Another 153 persons (18.4%) were technical trainees who stopped showing up at work and abandoned the assigned positions. This is a drastic increase in visa misuse compared to only 8 similar cases in 2017.

In 46.5% of cases (393), visa holders remained in Japan after the visa expiration date or failed to renew their residential status within three months after changing the type of permitted activities. The Asahi Shimbun notes that 80 individuals were stripped of their visas for spouses or children of Japanese nationals. Another 69 individuals lost their “engineer or specialist in humanities or international service” status falling under highly-skilled foreign professionals visa.

The first group of people failed to report to authorities about divorcing their Japanese spouse within 6 months after the event. The second one has indicated fictional companies as their employees in application forms.

Japanese government decided to make the standards to revoke visa stricter. At the same time, the Immigration Services Agency plans to clamp down on recruiters and companies who fail to provide appropriate working conditions and fair treatment for their foreign trainees as well as schools that enter students to their rosters despite knowing they will be working instead of studying. 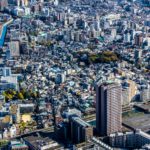 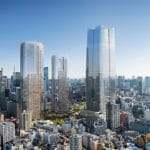