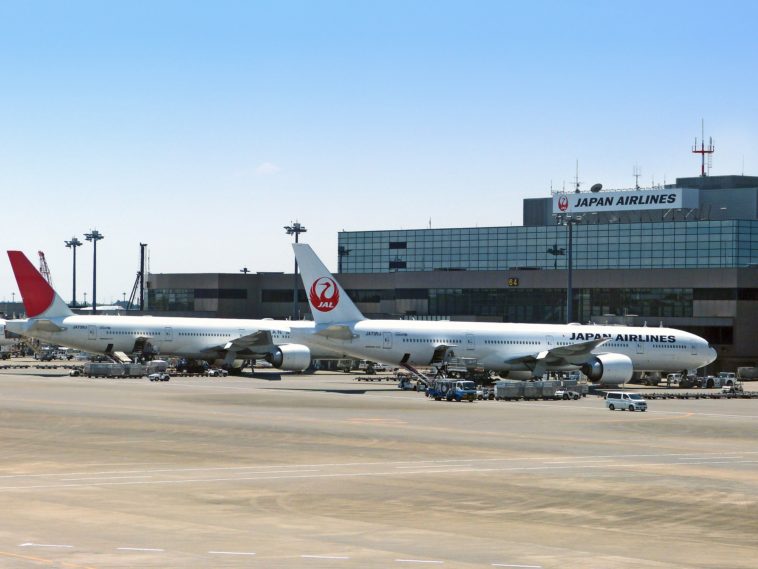 The Japanese Immigration Services Agency has published a list of conditions that will allow foreign residents, who have been stranded abroad following the implementation of an entry ban to curb the spread of coronavirus, re-entry to Japan.

In a document published last week, the Immigration Services Agency provided detailed examples of medical issues and family-related circumstances that will allow stranded foreign residents to return home to Japan, regardless of their visa status.

If people have been separated from their family because of the restrictions, they will now be able to come back to Japan. And parents who left with children enrolled in the Japanese education system, who now cannot attend classes, will be allowed to re-enter.

The criteria also extends to people undergoing treatment in Japan, or who are due to have surgery or give birth at a Japanese medical facility. People who left the country to get medical treatment abroad, attend a family funeral or care for relatives in critical condition will also be let back into the country.

Permission to re-enter will also be available to those who were required to appear as witnesses in court cases overseas.

For anyone thinking about leaving Japan to travel to one of the 110 countries on the re-entry ban list, whether to visit an ill family member or attend a relative’s funeral, they will be allowed to return after.

People who require medical treatment abroad, including surgery, re-examinations or giving birth to a child, will be granted re-entry permission. The special circumstances will include people who have received a court summons to be a witness at a trial outside Japan as well.

Under the initial ban, only foreigners with permanent residency, long-term residents, and spouses and children of permanent residents or Japanese nationals were allowed to re-enter. However, that was only if they left Japan before the country they were visiting was added to the entry-ban list.

The international community in Japan has expressed its criticism of the re-entry ban because it has left so many foreign residents stranded in other countries and others unable to leave.

Many foreign nationals complained that, according to immigration officials, only permanent residents, long-term residents and spousal visa holders qualified for re-entry under humanitarian grounds.

Have you or anyone you know been affected by Japan’s coronavirus entry restrictions? Please share your experience with us in the comments. 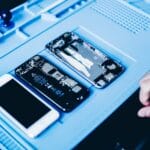 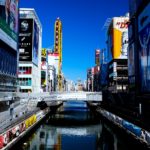