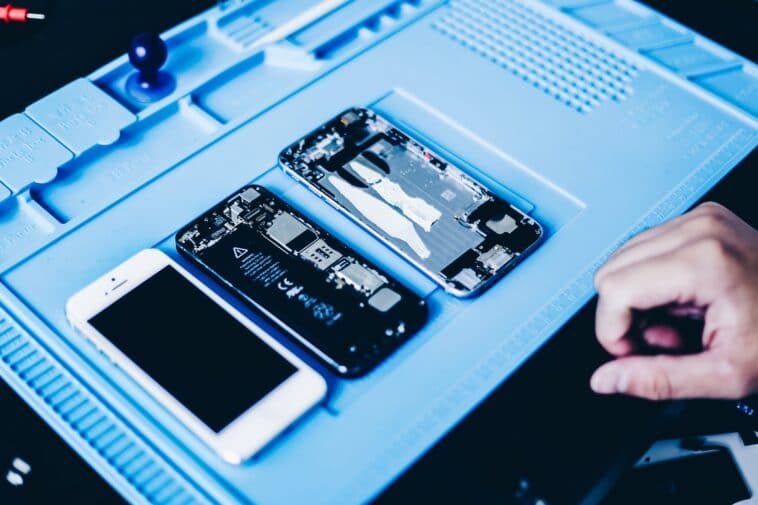 For years, most of our gadgets have been powered predominantly by lithium-ion batteries. Now, Hideaki Horie, the pioneer who helped commercialise them, has come up with an alternative which is 90 per cent cheaper to produce and much safer.

How does manufacturing lithium-ion batteries compare to Horie’s latest innovation?

To make a cell, which you’ll find contained in every battery, requires very specific production conditions due to the highly-reactive materials needed to make them. The work space must have airlocks to control moisture, an air-filtering system, and exacting precision to avoid the materials becoming contaminated.

The set-up cost of such a facility is high which means only the top companies, like LG Chem Ltd. or Panasonic Corp., can actually afford to build a factory capable of producing lithium-ion batteries.

Horie, however, came up with the idea of replacing the battery components that are made with metal-lined electrodes and liquid electrolytes with a resin instead. This modification makes the battery manufacturing process both easier and faster.

Horie revealed that APB has already signed up its first customer, a large Japanese company which sells its products mainly to overseas markets

Traditional batteries have a dangerous flaw in that if they’re punctured, a surge could occur causing temperatures to rise up to 700 degrees Celsius resulting in a fire.

Horie’s resin-based batteries are resistant to catching fire when punctured due to their bi-polar design. This means that the new batteries avoid power bottlenecks and absorb the surge across the entire surface of the battery.

A downside to the new technology is the lack of conductivity in polymers compared to metal, which could affect the battery’s carrying capacity.

APB raised ¥8 billion in March to set up a factory capable of mass producing its polymer batteries. Production is expected to begin next year. Horie knows his company can’t compete with the top battery producers so for now he is content to develop stationary batteries used in offices, buildings and power plants.

Horie revealed that APB has already signed up its first customer, a large Japanese company which sells its products mainly to overseas markets. “This will be the proof that our batteries can be mass-produced,” Horie said. “Battery makers have become assemblers.”

According to estimates by Wood Mackensie, the global battery market will be five times the size by 2025.

Would you be happy to trade your lithium-ion battery for one of Hideaki Horie’s polymer batteries? Share your thoughts in the comment section below.

Innovators like Hideaki Horie are always striving to improve and advanced the technology in which they specialise. 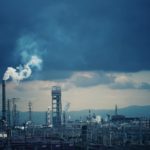