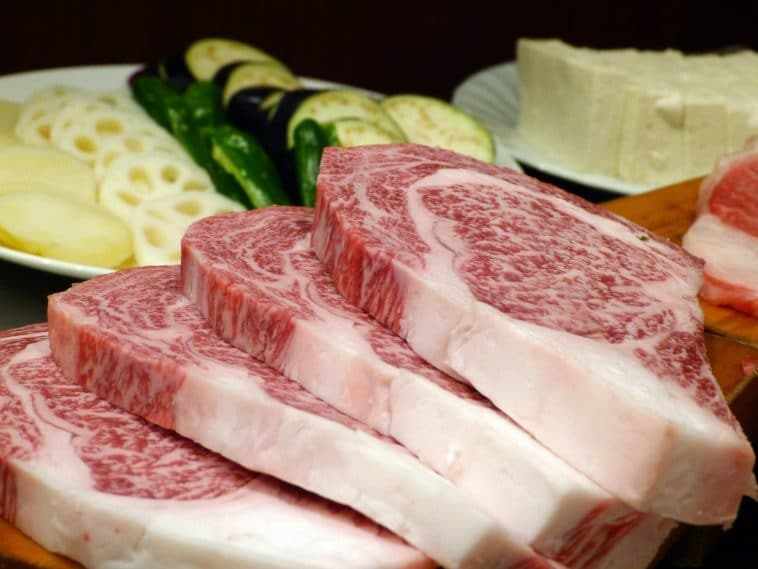 Wagyu beef is renowned worldwide for its distinct flavour, tenderness and marbled fat and has seen its popular grow around the globe in recent years.

As part of the government program to support domestic farmers and boost agricultural exports it is offering financial incentives to introduce more breeding cows in order to produce more of the famed Japanese meat.

The program was worked out in light of recent trade deals with the United States, Pacific Rim nations and the European Union.

Tokyo’s trade deal with Washington will take effect on Jan 1 while deals with Pacific countries and the EU came into action from Dec 30 last year and Feb 1 this year, respectively. These new agreements mean that Japan can now avail of cheap farm imports from those countries.

Wagyu exports to the US are expected to grow with low-tariff quotas on Japanese beef under the bilateral trade deal.

In 2018, Japanese agricultural exports reached 906.8 billion yen, the highest recorded total in six years of steady growth. Hong Kong is currently the largest market for Japanese farming exports, followed by China and the US.

Improvements in health and safety in agriculture sector

Japan is upgrading its meat processing plants at present to comply with stricter US and European safety standards and it hopes these measures will also encourage China to lift its ban on Japanese beef products.

The proposed program includes measures to ensure farm facilities are more resistant to natural disasters, as well as introducing smoother vaccination processes for pigs to prevent the spread of swine flu. Many local farmers had to cull their livestock when they had trouble containing the swine flu epidemic last year.

There are also plans to increase the use of technology in the agriculture sector, such as crop dusting with drones in mountainous and disaster-hit areas and robots to deal with the ageing labour force.

Discussions are being had to increase legislation around the protection of brand-name agriculture products developed in Japan. Japanese produce such as ‘Shine Muscat’ seedless grapes and ‘Amaou’ strawberries have been discovered being grown in China and South Korea.

Stricter restrictions will also be introduced in an effort to prevent the smuggling of wagyu DNA out of the country in fertilised eggs.

With renewed focus on improving Japan’s agricultural export industry, hopefully the measures will be enough to meet future targets. Maybe we will even see the younger generation getting more involved in agriculture as prospects grow.

Would you consider investing in wagyu beef, or in the Japanese farming industry? We’d love to hear your thoughts if you’d like to share them in the comments below.

When know you have a valuable product, you should take all necessary action to get it out onto the global market. 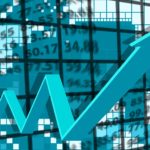 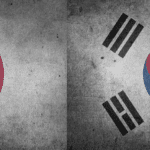