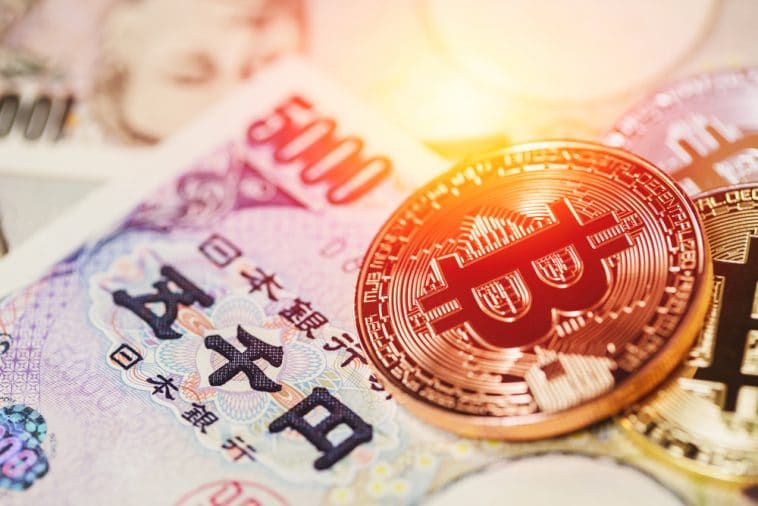 As we have previously discussed in one of our articles, Japan is at the frontline when it comes to implementation of cryptocurrency and blockchain technologies in everyday life.

Last month on June 28th Tekeshi Idezawa, the CEO of LINE Corporation, during the annual strategic briefing in Tokyo announced that the company is planning to launch a cryptocurrency exchange in July. The future platform is named BITBOX and will support around 30 types of cryptocurrencies as well as provide services in 15 languages. Although the full and precise list of currencies available for trade is not available, it is known that Bitcoin (BTC), Etherum (ETH), Bitcoincash (BCH), Litecoin (LTC) are listed. The official webpage claims that “the above-mentioned cryptocurrencies were selected through a rigorous review by a listing committee composed of experts.”

BITBOX is meant for cryptocurrency-to-cryptocurrency exchange, excluding fiat from operations, and charges only 0.1% for the services. According to Takeshi Idezawa, in such a way LINE is trying to meet the demand for diverse financial options among the users and to close the distance between people and money. Beside Japan, LINE has three key markets: Taiwan, Thailand, and Indonesia. While the number of customers in Japan grew from 68 million to 75 million over the past year, the company’s presence in other markets shrank from 103 million users to 90 million.

LINE, Japan’s most popular messeging app, has nearly 200 million monthly active users all over the world

And this is where the catch is – the new service will not be available in Japan, or “for Japanese nationals residing outside Japan and residents of the U.S. IP addresses, telephone numbers and “Know Your Customer” personal identifications”. Moreover, the service will not even have a Japanese language interface. Nevertheless, LINE is determined to provide cryptocurrency exchange services to the rest of the world via Taiwan, Thailand, and Indonesia.

In order to launch the BITBOX, LINE has to get the approval from the financial regulator of Japan, the Financial Service Agency, that supervises the cryptocurrency exchanges. The status of the application for approval is still unknown and the date of launch is still marked as “tentative” at the LINE official page. Following the theft of millions of dollars from the Coincheck in January, Japan has tightened its regulations on the cryptocurrency trade. The USA had to follow the same principle, and it is necessary for exchanges to register with the Securities and Exchange Commission if they plant to trade digital assets that can be considered securities.

For the users in order to open an account, a future customer will need to provide personal or corporate information and mobile numbers. In such a way LINE is aiming to prevent money laundering or creation of fictitious accounts. The company describes its upcoming service as “the most reliable and safest”.

Would you join the service when it is launched, or are you already a user of some other exchange? We would love to hear more about your experience with such services as well as your opinion on the BITBOX in the comment section below.

Despite the tightening rules for cryptocurrencies in many countries and more frequent instances of exchange hacks, LINE is nevertheless determined to provide easy-to-use and safe service for its users. 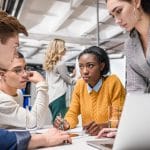 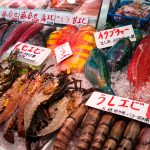