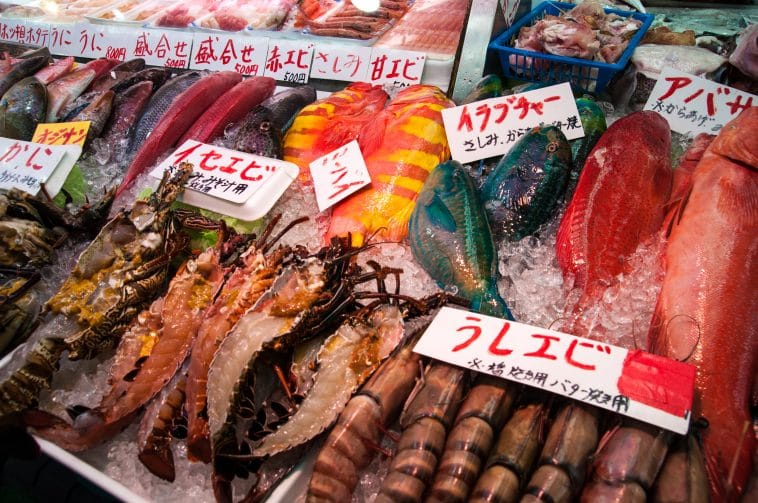 Bright colors of fresh seafood at a Japanese supermarket.
5/52 ratings

Japanese branch of Walmart operating under brand name Seiyu made a short-term upheaval when on Wednesday, July the 4th , the Nikkei reported that Walmart is planning to sell their Japanese supermarket chain and has already approached major retailers. However, the next day, on Thursday the spokesperson of Seiyu denied the information when speaking to Reuters, stating that Seiyu will continue its operation in Japan and that there are no discussions with possible buyers.

The chain has over 300 stores and presents a great asset for any retailer. According to Nikkei, should the deal happen it is estimated to be between 300 billion yen ($2.7 billion) and 500 billion yen ($4.5 billion). There are speculations about Walmart exiting low-growth market of Japan and reshaping its overseas business by investing in China and India. Walmart has made the similar move before when it sold 80% stake in Brazilian operation to Advent International due to underperformance in the region.

Currently, Japanese supermarkets are facing low profitability due to the popularity of cheaper online shopping, for example via Amazon, discounted drugstores, and convenience stores. Despite Walmart’s attempt to repeat its success by introducing the very same principle of “everyday low price” and frequent discounts, it is still hard for foreign retailers to compete with Japanese supermarkets. They are traditionally working on low margins, while managing to deliver fresh food and top customer service, creating tough competition. For that reason, Tesco had to exit Japan in 2011, following Carrefour’s exit in 2005.

In the absence of other comments from the Walmart itself of other possible buyers, it is not clear what the future brings for Seiyu. Nevertheless, it seems that Walmart is indeed determined to keep its positions in Japan: in January the retailer announced the launch of the new online grocery delivery in a partnership with the e-commerce giant Rakuten.

Do you think Walmart will keep Seiyu, switch to online deliveries, or will it sooner or later withdraw from Japanese market? We would love to hear your opinion in the comment section below. 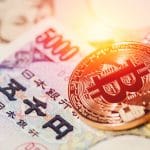 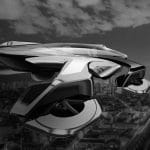