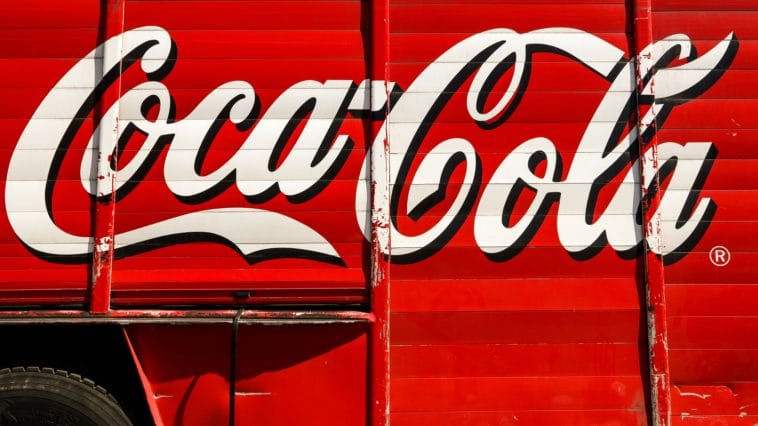 When it comes to gastronomical diversity and food quality, there is barely a more demanding customer than Japan. The food and beverages market is highly competitive in many aspects. Thus, companies have to come up with creative solutions to find their niche or to appeal to a broader audience with an exquisite taste. For example, KitKat has a line of flavors available exclusively in Japan, sometimes limited to sales only within a certain season like Sakura KitKat.

Coca-Cola has also made its move by introducing the first-ever alcoholic cocktail in its over-the-century-long history. The new beverage called Lemon-Do will be available in stores starting October this year. It has Japanese chuhai as the key ingredient: a mixture of carbonated flavored water and distilled traditional sochu alcohol. It is supposed to win the share of the so-called “alcopop” drinks market in Japan, which have overthrown beer in popularity due to change in the demographics. However, the drink will contain no Coke.

Coca-Cola has long been using Japan as a testing ground for its new products worldwide. This time the campaign has also been carefully planned and tested. The company has introduced Lemon-Do drink already in 2018. However, back then it was available only in the Southern region, the Kyushu Island, where it was sold in three different options containing 3%, 5%, and 7% of alcohol respectively. There was also a 9% option called oni-lemon, which means “ogre-lemon” to meet the demand for stronger drinks.

Lemon-Do will come in 350ml cans costing about 1.5 US dollars.

Lemon-Do was well received there, and now people in other regions of Japan will be able to taste it, too. It will come to the supermarkets in 350ml cans costing about 1.5 US dollars. Such packaging has probably been chosen due to tax alleviation for canned alcohol in Japan.

However, it is unlikely that this novelty will enter the US or any other markets any time soon. “I don’t think people around the world should expect to see this kind of thing from Coca-Cola,” said Coca-Cola Japan business unit president Jorge Garduño in 2018. Instead, the company believes its Coke with Coffee should find success in other 25 markets.

It is the second attempt by Coca-Cola to introduce coffee-centered drink. In 2006, the company launched Coca Cola Blak. It was supposed to taste like coffee. However, consumers did not like it and the drink was taken out of production already in 2008. The launch of Coke with Coffee is planned for late 2019.

It is also the second attempt to launch the alcohol-containing product. In the 1970s, Coca-Cola has acquired wine businesses in the US. Yet, the results were poor, the whole idea was seen as a failure, and the company has forlorn wine industry until recently.

How come Lemon-Do has such potential on the market? As Garduño has noted, “the culture [in Japan] is still very unique and special, so many products that are born here will stay here.” Nevertheless, recently the CEO James Quincey hinted that the possibility of alcoholic beverages entering the US market one day is still open and one should “never say never”.

Coca-Cola leaves the possibility of its alcoholic beverages being sold outside Japan open. 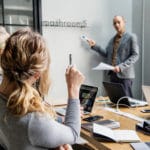 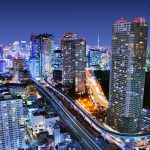