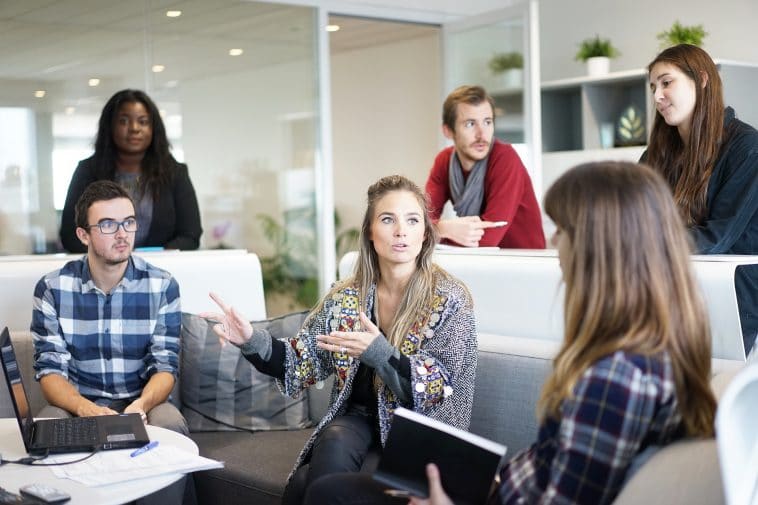 people meeting in an office
5/52 ratings

The concept of office sharing is a relatively new one among companies in Japan. However, it is an idea that has been growing in popularity around the world, and in Japan, in recent years.

Office sharing, where people pay a subscription fee to use the facilities on offer, is particularly good for startups as it reduces the initial set up costs.

Some of these offices have private booths and boardrooms which companies can use for meetings. It’s also possible for businesses to avail of translation services in some shared offices.

Office culture is changing whereby “companies are embracing open innovation over traditional in-house set up”, according to WeWork Japan’s CEO, Chris Hill. Users are seeking flexible working environments, where they can pursue their dreams while connecting with like-minded people at an international level.

Global workspace provider, WeWork, operates in 74 cities in 22 countries around the world. The company set up in Japan in 2017 and opened its Roppongi Ark Hills office in Tokyo last February. It has now expanded with offices in Shimbashi, Ginza and Marunouchi, as well.

The offices are used by a wide variety of people, from freelancers and entrepreneurs to SMEs and big corporations. Shared offices offer a collaborative culture for businesses through employee interaction with diverse industries. WeWork offers a range of seating arrangements, power outlets for computers and phone chargers, as well as a snack shop and drinks. They also organize events and have an app for users to connect and interact with one another.

Companies that use WeWork include BK Japan Holdings, Yahoo Japan Corporation, Mitsu & Co and SoftBank Corp. Hakuei Kosato, who is a member of the British Chamber of Commerce in Japan (BCCJ), is a convert to the shared-office phenomenon. He claims to have connected with around 100 people while working in a shared-office environment. And, out of that 100, he will probably start a business with two or three of them.

WeWork has plans to expand into cities like Fukuoka and Osaka soon following the success of its offices in Tokyo.

ServCorp Limited is an Australian company offering shared offices in Japan as well, with 15 shared-office locations around the country. Membership is diverse, and each location hosts monthly events for its members to network and share ideas. The company has big open spaces making it really easy for people to mingle and rental is flexible with monthly contracts available.

Blink opened its first office in Roppongi in June. It offers something a little different from the previous companies. Blink users can rent indoor and outdoor spaces for events, with exceptional views and great coffee. The company will also provide translation and interpretation services as well as company setup, administration and web and media services.

Office culture in Japan is experiencing a number of changes these days. So, these new office arrangements, which are all about sharing information, collaborating, and building communities, are fast becoming a concept that more and more businesses in Japan are getting behind.

Employee networking and collaboration in shared offices can fuel innovation within companies, and individually. 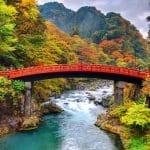 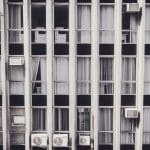