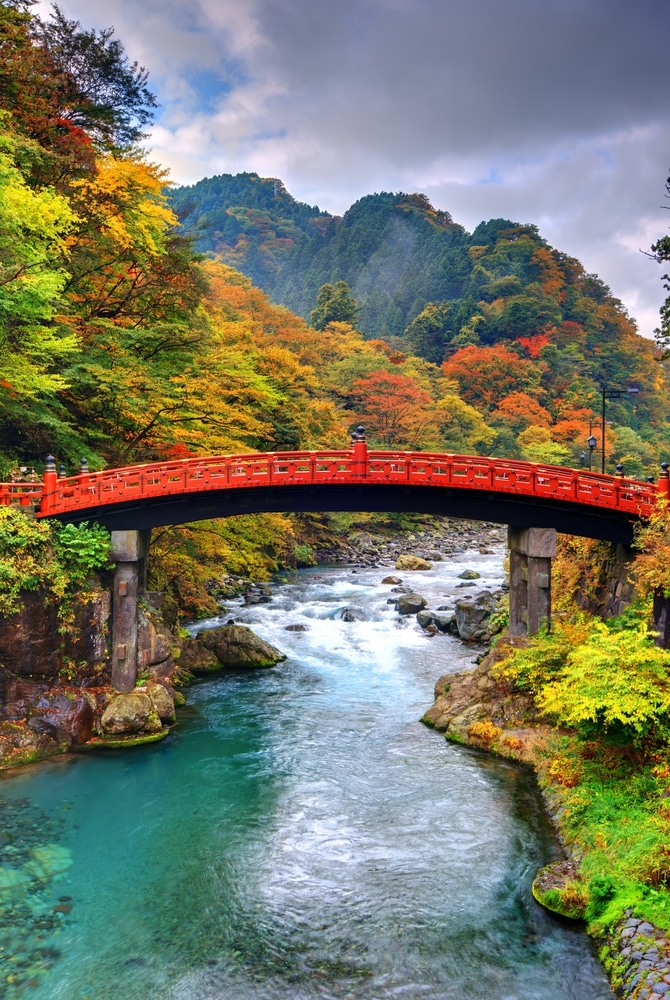 On the eve of the 2019 Rugby World Cup and the soon-to-follow winter and summer Olympics in Japan, the country is gearing up for a huge influx of visitors. Many travelers are probably already planning their itineraries. Destination: Japan.

Japanese culture and tradition are known throughout the world as being a little different, a little offbeat, and at times a little weird.

We thought that this was a perfect time to take a peek at some of Japan’s weird and wonderful places.

Japan is a small country that punches way above its size. It boasts the third biggest economy on earth, and it is home to more than 127 million people, over 9 million of whom live in Tokyo. It also has a host of interesting places to visit. We look at just a few of them.

There are many strange places in Japan but few as eerie as two where the inhabitants have departed.

Ghost Island or Hashima was once a thriving community that made its living off a nearby coal mine. The mine was active for nearly one hundred years and supported a population of more than five thousand people. During the 1970’s when coal mining was no longer viable the island was abandoned and now it is a tourist destination, offering visitors a chance to step into a ghost town.

Japanese culture and tradition are known throughout the world as being a little different, a little offbeat, and at times a little weird.

The Village of Nagoro, also known as Scarecrow Village, is filled with realistic scarecrows. Here the scarecrows outnumber the human inhabitants. Slowly but surely the people of the village have left to find employment elsewhere and as the population has declined one of the remaining residents has made life-size dolls to replace each of the departed. There are now around 350 dolls in the village with fewer than 300 inhabitants. Each is placed where the departed person would typically be at work or play. Weird indeed!

Not far from Mount Fuji is a forest dense in foliage, subject of a Hollywood movie. This is one of the most popular suicide destinations on earth. In Japan suicide does not carry the stigma that it does in the rest of the world as the ancient Samurai considered it an honorable act.

There are plenty of tales of supernatural activity in this forest, and it is said that there are many undiscovered corpses in the trees. If you can get its past the gory reputation, the forest does offer great views of Mount Fuji, three-hundred-year-old trees, and a charming ice cave.

Just East of Fukushima is an island that has earned the name “cat island” because cats rule in this corner of Japan. The human inhabitants of Tashirojima believe that the cats should not be housed and so they roam freely around the island. They are fed frequently as the islanders believe that feeding them will bring good luck. Cats hang around the ports waiting for the fishermen to come in with their catches. Their behavior is thought to predict the size of the catch.

In Japanese culture, cats are venerated and throughout history, the Japanese people have lived in harmony with their cats. The evidence is all over Japan. There are shrines that worship cats, toy cats, and cat cartoons. Then there are the famous Cat Cafes where visitors can pet and feed the animals.

If you love animals, Japan is the place to go. Not only do the cats rule the roost, but you can also take a day trip from Hiroshima to Okunoshima. It is also known as Rabbit Island because it is home to over one thousand rabbits. Once the location of a mustard gas factory, the remains of the building are a reminder of darker days.

If bunnies aren’t your thing, you may find the Zao Fox Village more interesting. Open since 1990, over one hundred foxes wander around the village. Here you can visit and feed six breeds of fox. The Shinto believe that foxes are messengers of the deity Inari, god of wealth, prosperity and rice.

Japanese people are known as disciplined, reserved and shy. They keep their distance with little physical contact. The Hadaka Matsuri seems to defy this stereotype as men jump around shouting and near naked, wearing only a loincloth. Originally Shinto rites of purification, these festivals usually take place in winter. The occasion starts with a wash in freezing water. After this ritual, the scantily clothed men fight to retrieve a Shinto blessed object believing it will bring them good luck.

These shows have become a real tourist draw attracting thousands of people.

One of the strangest parades you may ever see takes place on the 15th of March every year in the town Komaki. Here in a Shinto religious celebration, a group of priests carry around a 96-inch wooden penis that weighs in at 620 pounds. This celebration probably hales back to a celebration of fertility.

During the celebration, the people thank the gods for plentiful harvests and blessings received throughout the year. When the festival is over all who take part can drink as much sake as they like free of charge.

The Ice Aquarium in Northeastern Japan has 450 specimens of sea creatures from 80 species. The only problem is they’re dead. The creatures have been flash-frozen in lifelike positions and placed in columns of ice. This is bathed in blue light so that visitors can view all of their favorite marine creatures in all their glory.

If dead marine life does not excite you, between March and June you can witness one of the most colorful natural seas shows on earth when thousands of bio-luminescent firefly squid congregate along the west coast of Japan. This is one of the few places on earth where you can see these squid as these creatures usually lurk in the darkest depths of the sea.

Accommodation Not Quite What You’d Expect

Staying over? Even the accommodation in Japan is a little different. Trying staying at a Love Hotel, they’re gaudy and showy, but generally, the rooms are comfortable and relatively large. The hotels and the rooms are often themed, kitted out like castles, casinos or playgrounds with some rather over the top décor.

If you would really rather save your money for other travel attractions then a Japanese capsule hotel might be more to your liking. It is a small plastic capsule containing a bed, a television and an internet connection, sitting and lying room only. It may be a little claustrophobic but it will save you money.

As many have found out, Japan is a marvelous destination with so much to offer. It is a country where you’ll find some of the oddest places and pastimes on earth. Enjoy your trip!

As many have found out, Japan is a marvelous destination with so much to offer,  a country where you’ll find some of the oddest places and pastimes on earth. 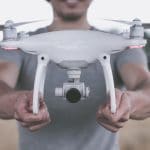 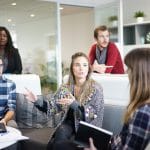