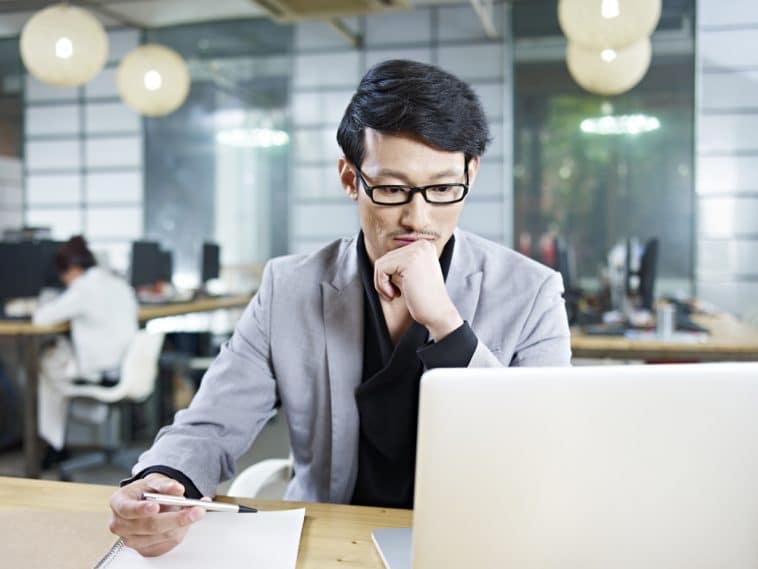 SME’s form the backbone of the economy

Japan’s SME ’s make up 99.7% percent of all businesses in the country, supplying the large enterprises such as Sony and Toyota, as well as large global enterprises including Apple and Boeing. Many of the SME’s are in the services industry. Japan’s SME’s are the biggest employers of people in Japan, accounting for around 70% of private sector employment.

The Japanese government has nurtured small and medium sized businesses in Japan, and the result is near full employment and a largely equal society.

Nozomu Takaoka, the Managing Director for International Relations, SME Support, Japan, has pointed out that last year more than thirty thousand closed down. He believes that SME’s face an uncertain future unless they embrace change. With an ageing workforce, there is only one way to prevent ongoing losses in this sector of the economy, and that is to automate and digitize, relying on robots and computer technologies to do the work of people as they retire, and improving productivity.

When it comes to productivity Japan has been lagging behind the rest of the world for a number of years. The country’s productivity figure is only half that of the of the United States. Whilst productivity in the automotive and electronics sectors has improved over the years as a result of automation and the adoption of computer technologies, the services sector makes up 75% of GDP, and it lags behind.

Government helps SME’s to upgrade their technology through funds and tax incentives, and yet fewer than ten percent have taken advantage of this.

There are many ways to automate at relatively low cost. Use IoT for collecting data, saving time and money. Machines can be connected to a central function, where they can be watched for productivity and downtime problems, and this at little cost. In proactive businesses in the services sector, self-checkout and touch-screen ordering have reduced the need for some of the staff that once did the tasks.

Government helps SME’s to upgrade their technology through funds and tax incentives, and yet fewer than ten percent have taken advantage of this.

SME Help is at Hand

SMEJapan offers assistance to SME’s through all phases of the business lifecycle. The organization employs experts that can help these businesses to overcome the problems that they have and can support management infrastructure. It can help to cultivate new sales channels and connect them to international markets. In the future with declining internal sales Japanese SME’s will have to seek external markets, so starting now would serve them well.

SME, Japan, has several training institutes that help to train employees and business owners. It will help owners to access tax incentives and loans.

Many city governments have funds that can be used by SME’s in the cities to allow them to automate the businesses to improve productivity. The money can also be used for the advancement of technical skills in those organisations.

With this level of support, there really is no need for business owners to fear the risk of automating and digitizing. Investment in technology is an investment in the future.

With this level of support, there really is no need for business owners to fear the risk of automating and digitizing. Investment in technology is an investment in the future. 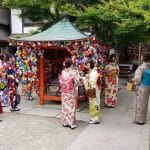 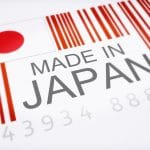