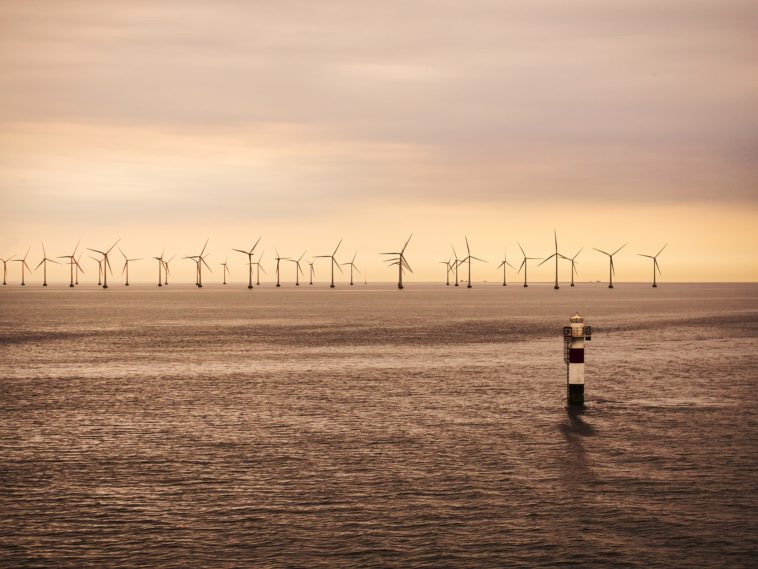 Japan’s largest utility, Tepco, announced plans to spend more than ¥2 trillion on renewable energy projects in the next ten years in an effort to increase the country’s green energy by up to 70 per cent.

Pressure to move away from fossil fuel

The decision by Tepco to commit to more clean power projects is spurred on by increasing pressure on institutions to move away from using fossil fuels, as well as moves by the Japanese government to source more green energy options.

The unit, Tepco Renewable Power, aims to finance its projects through a green bond offering, which may exceed ¥10 billion and is likely to come before March, according to President Seiichi Fubasami.

The unit will focus on developing offshore wind and hydro farms to generate 7 gigawatts of green power capacity in Japan, and overseas, in partnership with other energy firms.

“To cope with climate change, we are moving toward a carbon-free society,” Fubasami said in an interview Wednesday. “Our target is to make renewable energy a main source of power.”

Japan behind on renewable energy goals

Japan has been lagging behind other global countries in its efforts to reduce fossil fuel consumption. However, with these new and ambitious clean energy spending plans, Japan is asserting its commitment to seeking renewable energy alternatives in the future.

Increasing the production of clean energy is necessary if the Japanese government is to meet its target of generating a quarter of the country’s power from green sources by 2030.

Tepco has joined forces with a number of other companies to work on various renewable energy projects.

In March, it began a collaboration with Danish wind developer Orsted A/S to build a project off the coast of Chiba Prefecture. In 2018, a joint venture between Tepco and Chubu Electric Power Co, Jera Co., bought stakes in wind power projects in the UK and Taiwan to facilitate future projects at home and abroad.

Auctions, which have yet to be arranged, will be held to set feed-in tariffs for the offshore wind projects in Japan. However, Fubasami predicts that the domestic wind farms will be the most profitable of the Tepco Renewable Power’s projects. The unit’s goal is the generate up to 3 gigawatts of wind capacity from Japan’s offshore farms within the next ten years.

Tepco Renewable Power aims to boost profits to ¥100 billion by 2030, with domestic offshore wind projects providing about 20 per cent of that future profit and overseas offshore ventures adding another 10 per cent. Domestic and overseas hydroelectric projects will add 15 per cent each, and the remaining profit of 40 per cent will come from existing power supply.

What do you think of Japan’s latest push towards renewable energy? Let us know in the comments.

With this renewed focus on generating renewable power sources, Japan may meet its 2030 green energy goals. 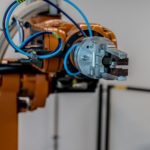 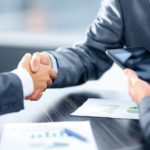