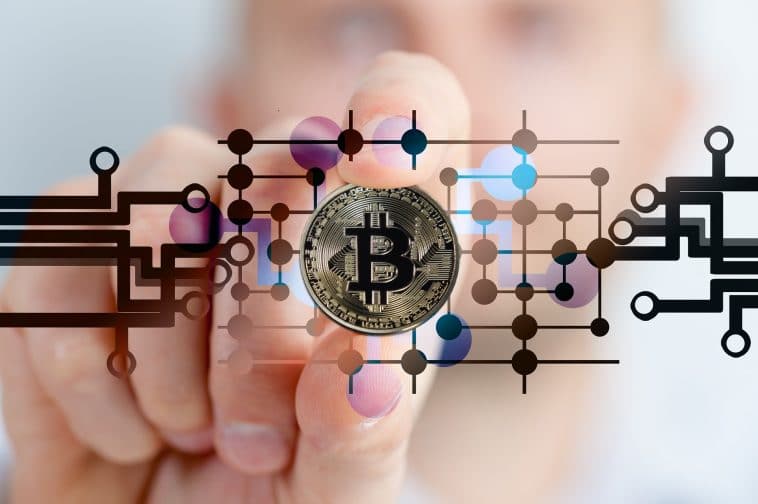 A hand holding a bitcoin symbol surrounded by circuits
4.9/511 ratings

Last Friday, cryptocurrency to the value of 6.7 billion yen was stolen from Japanese cryptocurrency exchange, Zaif. The hack is reported to have happened between 5pm and 7pm last Friday but wasn’t discovered until September 17th when the exchange noticed an anomaly in the system. The company confirmed the theft the following day and reported it to regulators and the police.

Zaif, a platform owned by Osaka-based company, Tech Bureau, is an aggressive exchange that offers trading in a wide range of cryptocurrencies and digital coins, including Bitcoin, Monacoin and Bitcoin Cash.

The fund was stolen from a ‘hot wallet’ where currency is held for immediate transactions. Hot wallets are less secure as they can be accessed through the internet, making them an easy target for cyber criminals. Crypto exchanges usually keep assets offline in a ‘cold wallet’ where hackers cannot access them.

It was confirmed that the hackers stole 5,966 bitcoins worth $38.1 million and an unknown amount of Bitcoin Cash and Monacoin. Of the 6.7 billion yen the hackers made away with, 4.5 billion of it was client money. The other 2.2 billion yen belong to the cryptocurrency exchange.

There have been five major digital currency hacks already. Japan, being home to some of the world’s most active digital-asset exchanges, has fallen prey to two of the biggest digital heists. Mt Gox, once the biggest Bitcoin exchange, reported a theft of 850,000 Bitcoin in 2014 and almost 500 million NEM tokens were stolen from Coincheck Inc. in January.

Plan in place to compensate customers

The exchange has halted all withdrawals and deposits until it can assess and guarantee the security of its transactions. It also promises that clients who have had currency stolen will be reimbursed.

Tech Bureau has made an agreement to sell a majority stake of its company to Fisco Ltd., a Tokyo-based financial markets research firm. In return, Fisco will provide Zaif with a 5-billion-yen capital injection which will cover the money that was taken from clients.

These hacks, however, make institutional investors wary of keeping their money in cryptocurrencies.

Japan’s Financial Services Agency (FSA) has launched an emergency investigation into the heist at Zaif, which is one of its regulated crypto exchanges. The FSA had already issued two administrative warnings to the company for slack management earlier this year.

The regulator recently gave the crypto market in Japan its stamp of approval by putting in place a strict registration system for exchanges. However, it has come under pressure to ensure they are all secure. This latest heist shows that there is still a long way to go before that security can be guaranteed.

No details have been given as yet to explain how the hack occurred, but it is under criminal investigation and Zaif is making efforts to ensure its security before it begins trading again.

These serious glitches in cryptocurrency exchange security are doing little to encourage more people or businesses to convert their money into digital currency. 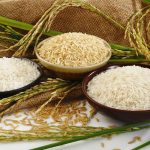 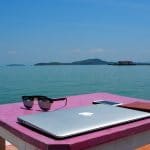