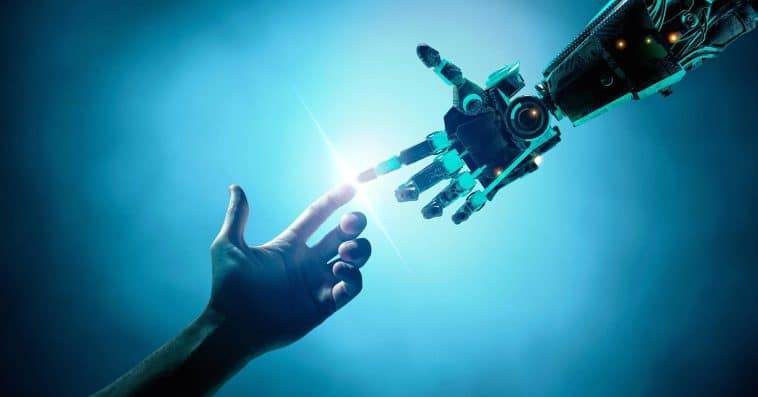 The working population of Japan is fast declining, according to Reuters, Japan. In 1995, at 87 million people, the workforce was at its peak. It is expected to keep dropping, and it is estimated that it will reach 45 million in 2065.

In a recent survey conducted by KPMG, Tokyo was selected as number two, after Shanghai, as the city most likely to lead the global technological hub within the next four years. Japan is an established global leader in robotics and artificial intelligence. Its strength in innovative technologies hinges largely on IoT’s and robotics, so it is expected that companies will begin to harness this strength as it becomes more difficult to find replacement labor.

The move to automate is already underway as demonstrated in the financial industry where three of Japan’s major banks will shed thirty-two thousand well-paid skilled jobs, as they automate their branches.

Robotics is seen as an option to take up entry-level tasks and free up more time for workers. With a declining workforce, Artificial Intelligence and Robotic Process Automation will be vital to continue economic growth.

SME’s Will Not Be Left Behind

The more companies spend on productive equipment, the more efficient they will become. This, in turn, could kick-start the slow rate of growth in Japan’s economy. SME’s are now also starting to benefit from robots for the following reasons:

Robots are breaking out of the factories and are now present in automated warehouses where they pick and pack. They are used in labor-intensive occupations such as caring for the elderly and have recently even entered the hotel industry where they do the tasks at the reception desk. This is just the beginning. In the next few years, they are likely to appear in every industry.

…move to automate is already underway as demonstrated in the financial industry where three of Japan’s major banks will shed thirty-two thousand well-paid skilled jobs…..

In some countries, the employment of robots will result in largescale unemployment but in Japan, this will not be a concern. Countries in Asia and Europe where similar reductions in the labor force are predicted within the next few years will be watching Japan to see how the country manages its labor shortages, and they are likely to follow the same route. 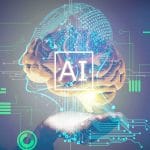 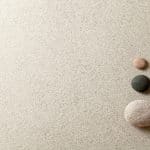